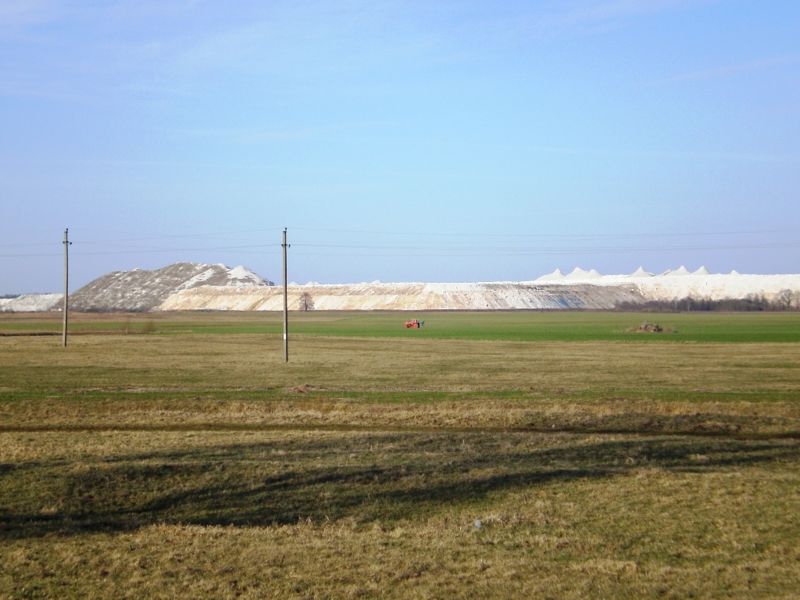 A coalition is fighting a decision by the Environmental Agency to allow radioactive phosphate waste for road building.

The EPA said such roads cannot be abandoned because homes might then be built on the radioactive land.

Eight environmental and social justice groups along with one construction trade union group filed suit in December in the U.S. Court of Appeals.

Phosphate production concentrates low level radioactive isotopes or radium and uranium found naturally in phosphorus. In the 1980s, the EPA banned the use in road work. They calculated the risk of death for construction workers, drivers, bicyclists and home dwellers.

The EPA changed its mind, if not its official rules, in October after a year-long negotiation with The Fertilizer Institute, an industry-backed organization. TFI recalculated the odds of getting cancer from phosphogypsum exposure to be a lower level than what the EPA had calculated in the 1980s.

The petition called TFI’s assertion indefensible that radioactivity would take 10,000 years to migrate into ground water and 100,000 years to surface water. Real world examples have shown it takes just a few decades, the petition states.

Mosaic responded to the lawsuit.

“More than 30 years ago, (phosphogypsum) stacks became regulated due to hypothetical and unrealistic exposure risk scenarios,” it said. “Meanwhile, the rest of the world charged ahead with extensive analysis and determined the material to be safe, which is why (it) is widely used for a variety of purposes globally. EPA’s actions align the U.S. with long-standing international standards … This decision allows for not only building more sustainable roadways but enabling the reduction of stacks over time, which seems to be a shared goal with those bringing the challenge.”